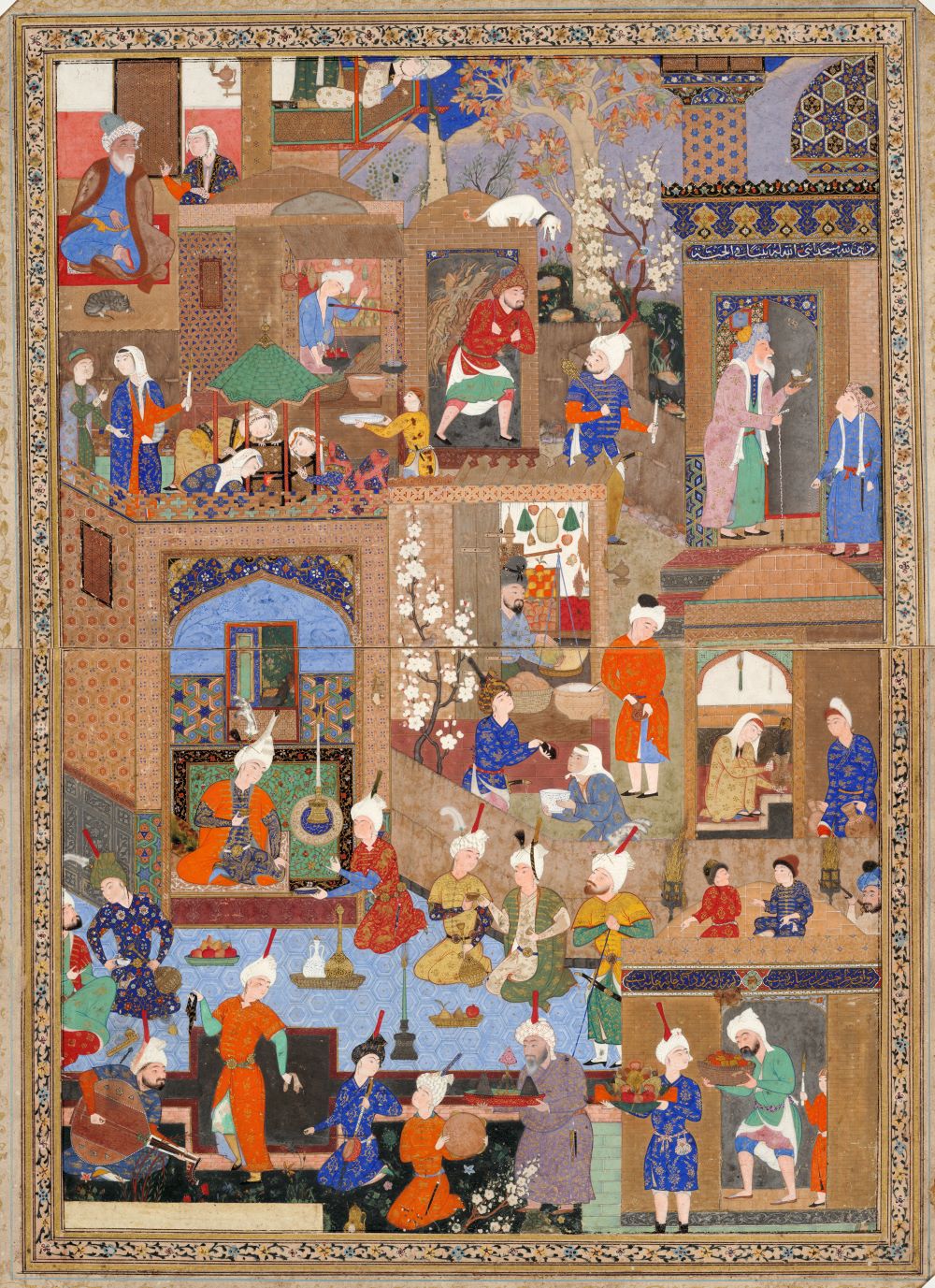 The history of Iranshahr is rich and complex. In the last 150 years, we have been brainwashed with nationalistic history by authoritarian regimes that survive by dividing us from one another. We have to restore those linkages between peoples. The first step is to rediscover our collective past and how intermingled and connected our ancestors were, regardless of different ethnic and linguistic backgrounds. Here are some resources to help you move beyond nationalist histories.

Persianate Selves: Memories of Place and Origin Before Nationalism by Mana Kia

The Persianate World: The Frontiers of a Eurasian Lingua Franca by Nile Green

War and Peace in Qajar Persia: Implications Past and Present by Roxane Farmanfarmaian

The Aura Of Kings: Legitimacy And Divine Sanction In Iranian Kingship  by Abolala Soudavar

Continuity in Iranian Identity: Resilience of a Cultural Heritage  by Fereshteh Davaran

The Great Game: The Struggle for Empire in Central Asia  by Peter Hopkirk

Tribes and State Formation in the Middle East by Philip S. Khoury (editor)

The Rise and Rule of Tamerlane by Beatrice F. Manz

Iran and the Challenge of Diversity: Islamic Fundamentalism, Aryanist Racism, and Democratic Struggles  by Alireza
Asgharzadeh

An Historical Geography of Iran by Vasilii Vladimirovich Bartold

Shah Abbas: The Ruthless King Who Became an Iranian Legend  by David Blow

The Sword of Persia: Nader Shah, from Tribal Warrior to Conquering Tyrant  by Michael Axworthy

Decline and Fall of the Sasanian Empire: The Sasanian-Parthian Confederacy and the Arab Conquest of Iran  by Parvaneh Pourshariati

Decline of Iranshahr by Peter Christensen

Slaves on Horses: The Evolution of the Islamic Polity by Patricia Crone 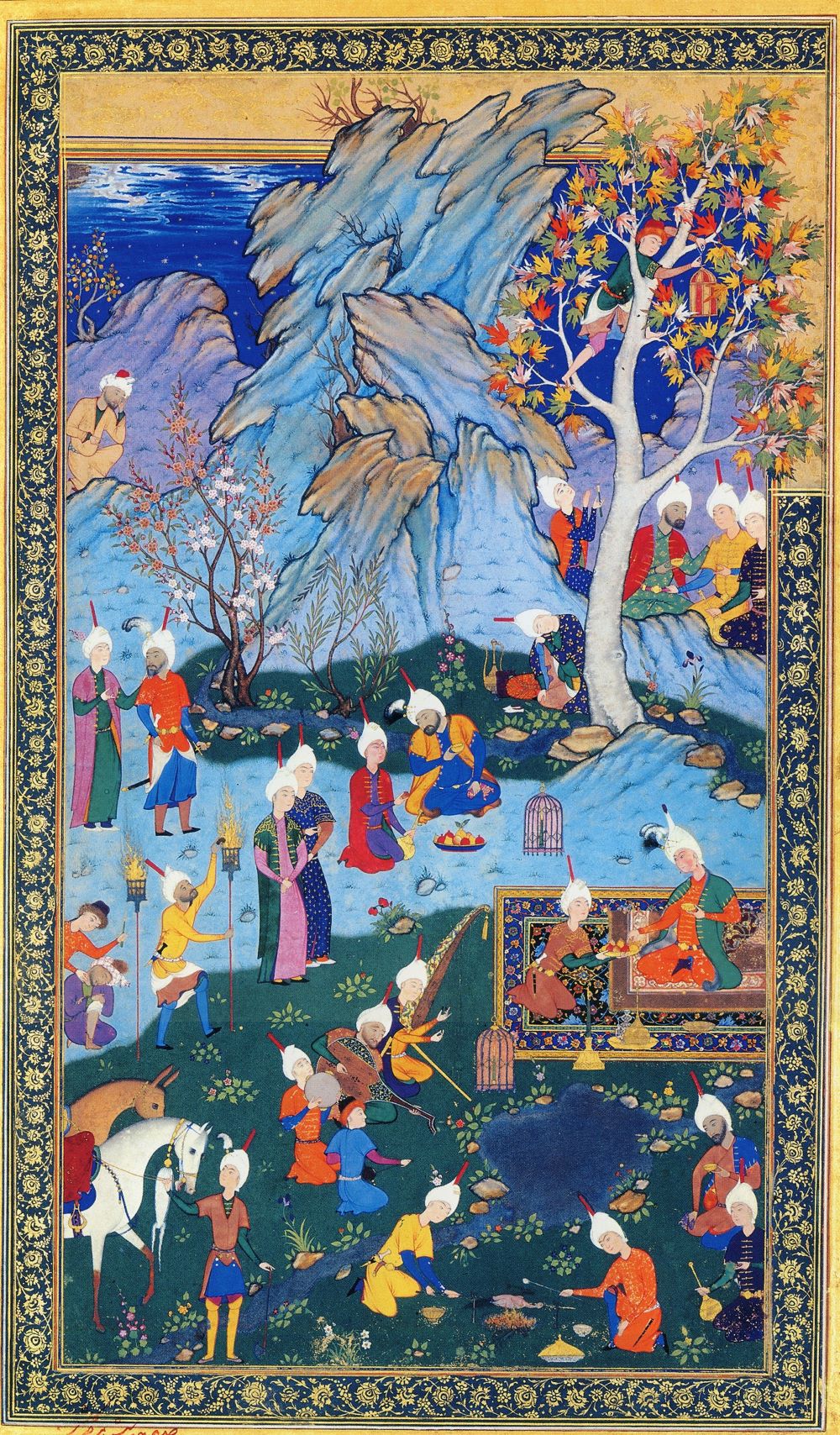 Building a New Renaissance in Iranshahr

The peoples of Iranshahr are part of a rich cultural and philosophical tradition that few really know of. It is imperative to uncover and build upon this unique civilization. Here are some of the great works of literature and philosophy that belong to us all.

Occidentosis: A Plague from the West by Jalal Al-e Ahmad

The Baburnama: Memoirs of Babur, Prince and Emperor by Zahirud-din Muhammad Babur

The Book of Dede Korkut by Anonymous

The Shahnameh by Abolqasem Ferdowsi

The Conference of the Birds by Attar of Nishapur 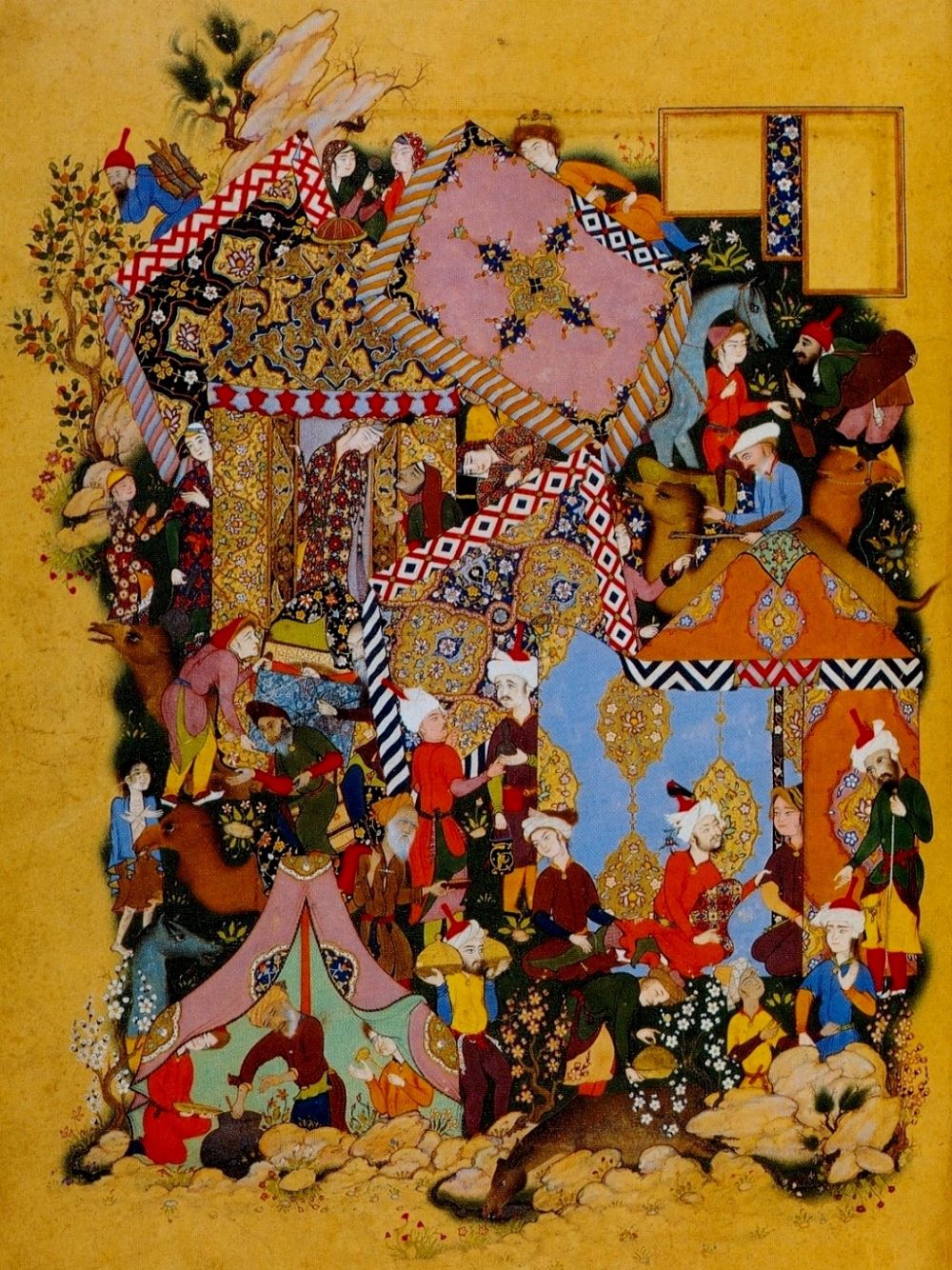 Iranshahr is the cradle of a vast number of religions, both extinct and persistent. In order to build a non-extremist and secular society, we must come to understand the faiths of our sisters and brothers. Here are resources about the faiths of Iranshahr.

The Sacred Scriptures of Zoroastrianism

The Sacred Scriptures of Manichaeism

Summary of the Mazdakite Faith

Summary of the Khurrami Faith

Sacred Scriptures of the Bahai Faith

Summary of the Yarsan Faith

Summary of the Yazidi Faith

Summary of the Mithraic Faith

Summary of the Church of the East Faith

Summary of the Assyrian Church of the East Faith

The Mysteries of Mithras: The Pagan Belief That Shaped the Christian World by Payam Nabarz (Editor)